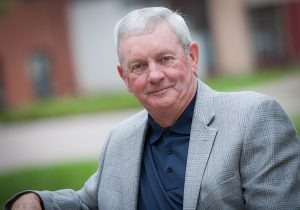 LEONARD CUSACK is a former teacher and principal, a public servant, and a sessional lecturer in history at the University of Prince Edward Island. From 2006 to 2016, he represented P.E.I. on the Historic Sites and Monuments Board of Canada.
Leonard’s previous books include A Magnificent Gift Declined: The Dalton Sanatorium of Prince Edward Island 1913-1923 and A Party for Progress: The P.E.I. Conservative Party 1770-2000.
He lives in Emyvale, P.E.I.