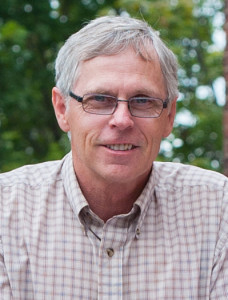 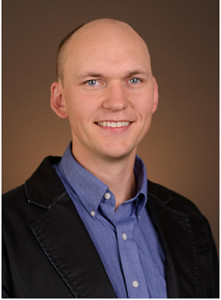 Joshua MacFadyen is assistant professor in the School of Historical, Philosophical and Religious Studies and the School of Sustainability at
Arizona State University. His PhD was in rural and environmental history at the University of Guelph, and his postdoctoral work establishes a new estimate of forest disturbance for domestic energy requirements in Eastern Canada after 1850. The environmental history of Prince Edward
Island is an important aspect of this work, and in addition to the history of its biomass energy, Dr MacFadyen has written on the island’s forest
disturbances, agricultural land use, estuarine resources, and modern landscapes.

Irené Novaczek was born in Scotland but spent her formative years
in the Maritime provinces and Quebec. She gained a BSc in biology, geology,
and chemistry at Kings College / Dalhousie University, studied marine botany at the University of British Columbia, and then gained a PhD in marine ecology at the University of Auckland, New Zealand. Her postdoctoral studies focused on biogeography and shellfish toxicology. A long-time activist for social and environmental justice, she works with NGOs and rural communities on coastal fisheries and community development.
She also worked on small islands of the Caribbean, Indonesia, Southeast Asia, and the South Pacific before becoming director of the Institute of Island Studies at University of Prince Edward Island, a post she occupied from 2004 to 2013. She owns a rural microenterprise, Oceanna Seaplants, which manufactures health and beauty products
from seaweeds and organic herbs, while continuing to act as an adjunct
professor and graduate faculty member in Island Studies at UPEI.